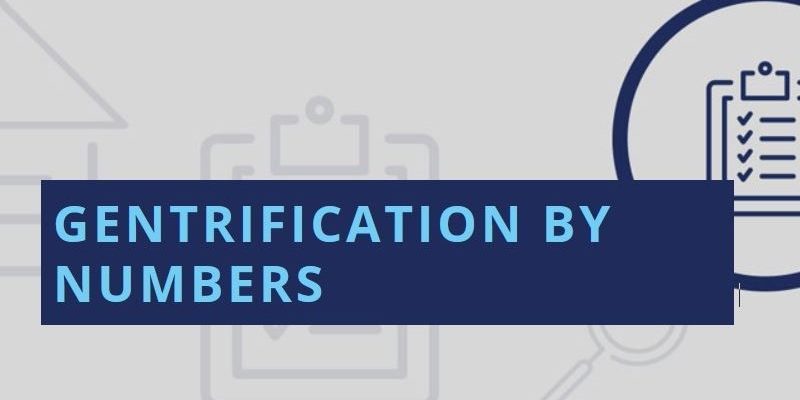 A typical term used when talking Melbourne is gentrification, in some cases labeled as ‘trendification’. Gentrification is the blend of old and new and can be found in many suburbs within capital city inner rings. It has proven to be a primary driver for the transformation of certain suburbs away from the industrial or social housing background into thriving hubs of activity and lifestyle.

The hipster demographic is also often associated with Melbourne’s inner ring. The eclectic mix of old and new tends to attract the young demographic. The offering of trendy bars, cafes, and proximity to CBD are major drivers for the demand for these suburbs.

Generally, gentrification begins when people start to over-look a stigma or their negative perception of a suburb and recognize its potential and proximity to amenity. Gentrification has occurred in Sydney’s inner ring and as a result has led to significant growth in demand and in turn property prices.

One of the most well-documented examples of gentrification occurred in Redfern, Sydney. Characterised by crime and social housing, Redfern was once a prime example of inner city decay. Arguably, this transformation has robbed Redfern of some of its unique character and indigenous heritage however, the property market has reaped the benefits of this change.

Aside from the obvious increase in desirability of the suburb it’s the reflection which this has in the suburbs demographic. Attracting demand from a higher socioeconomic class with higher incomes provides the foundation for growth in the property market.

As a result of Redfern’s evolution, the past 5 years have seen median house and apartment prices rise 100% and 72% respectively. Of course, much of this can be put down to the broader performance of Sydney’s market. A more telling statistic is that Redfern now has a median apartment price of $978,000, above the neighbouring suburbs of Surry Hills ($850,000), Haymarket ($945,000), Darlinghurst ($905,000) and just below Paddington ($1.04 million). Many of these, are suburbs which previously were considered to be superior to Redfern.

In Melbourne, suburbs such as Fitzroy, Richmond and Collingwood have similarly emerged from their ‘forgotten pasts’ to become the most hip, trendy places in town. Positively, for potential property investors, there remains a strong opportunity in these markets, where house price growth has not been replicated in the apartment market exposing a rare gap between the two property types.

The gentrification is evident in the change in median weekly incomes relative to the state averages.

This table illustrates the demographic shift which has occurred in Collingwood. As Collingwood continues to attract high income earning couples, the suburb continues to develop into one of Melbourne’s most desirable. We’re likely to see strong price growth in the apartment space which offers strong relative affordability.

Our job is to expose our clients to these opportunities to ensure they are well-educated and can invest in suburbs with such strong growth potential.